Get Started With Valor

For Patients
For Prescribers

Take the anxiety out of your
ketamine costs.

Valor compounds low-dose ketamine as an alternative to antidepressant medications in 3 easy-to-take ways:

in a dosage form of your choice for strengths over 100mg

Get Started with Valor

Many people experience heightened anxiety and depression. Ketamine therapy is an alternative for the treatment of mood disorders, such as depression, anxiety, and obsessive-compulsive disorders.

Over several decades, research has shown that low-dose ketamine has antidepressant properties. Ketamine has been incorporated into the treatment of psychiatric disorders, such as major depressive disorder (MDD), bipolar disorder, and post-traumatic stress disorder (PTSD).

Did you know that ketamine can also be used to treat post-operative, chronic and acute pain conditions, and neuropathic conditions such as headaches and migraines? Compounds with ketamine as an ingredient may be used as a non-opioid alternative for pain conditions in the forms of creams or gels.

Valor’s pharmacists work closely with national telehealth practices, specialty ketamine clinics, psychiatrists, and mental health clinics to understand and assist with the course of your treatment. Approximately 50% of Americans are expected to be diagnosed with a mental health disorder at some point in their lifetime. 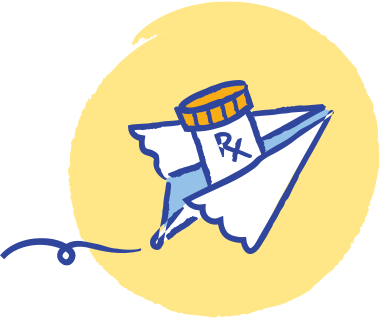